With two seasons in the books, we now turn to the most difficult season for most fans to watch. A season where a good portion of the fanbase left after each trying episode.

Season Three would make changes to the characters that we grown to love and while some will say for the negative. I will say Season Three tried to reinvent themselves and failed during the first twelve episodes, but redeemed themselves during the back half of the season.

This rewatch won’t discuss the writer’s failures because we have done that enough on other articles. What I will attempt to disclose would be the very words we hear in the opening season of Season Three. Beckman says to Chuck “Shoot him, Chuck.”

We all know Chuck hated the idea of using a real gun, but in order to be a true spy in Chuck’s world. He was to eliminate targets. All of those around him would witness a change in Chuck that would be enough for his friends and family to question the whereabouts of the Chuck we grew to love.

His secret will be exposed to both Ellie and Morgan this season, which will open the doors for some peace at mind, but also annoy me when it comes to Ellie’s request of her brother.

One of the perils of Season Three would be the introduction of a character that is hated more than Morgan’s hatred for Emmett Milbarge. Brandon Routh joins the cast as he portrayed Daniel Shaw. Super Agent Daniel Shaw would  join Team Bartowski as they take on The Ring. 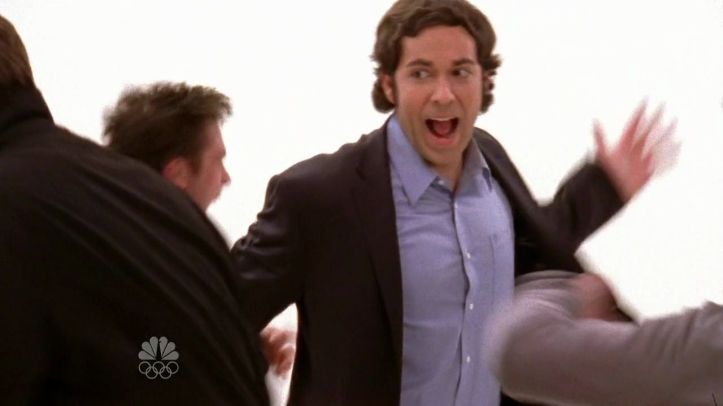 The very faction that ended Season Two by placing an operative on Casey’s team for the purpose of killing Ted Roark and gaining control of The Intersect 2.0

Speaking of the Intersect, the latest version of the Intersect provides skill sets for Chuck. I appreciate this latest edition as watching Chuck sit in the van grew tiresome of the same storyline. Chuck needed to be alongside Casey and Sarah when fighting wrongdoers. I often felt Team Bartowski and the general held Chuck back from striving as an agent.

I also know the creators of Chuck wanted to make sure time was accurate to when the pilot was aired. Thus, it would be impossible to teach Chuck the amount of skills needed to be the perfect spy.

The skill sets were needed. What would people’s response be if Chuck just spoke Mandarin without knowing what kind of training he went through. So, I am a fan of the Intersect 2.0

We have several guest stars that make an appearance in this season such as Kristin Kreuk Vinnie Jones, Armand Assante, Steve Austin and Angie Harmon just to name a few. We have recurring guest stars like Mini Anden and Scott Bakula. 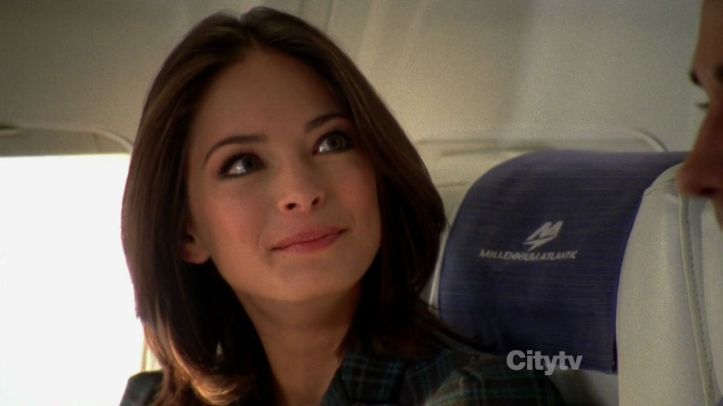 Chuck and Sarah begin the season on a very rocky road, but before long Chuck and Sarah will become a real couple. One final test will bring them to the brink of never happening. A fork in the road will come when it comes to the future of their relationship so let’s see what happens.