gallery A Tribute to the Women of Chuck

Over the course of the next few weeks, I will be exploring the careers of the many women onChuck. May is the foundation of women especially when Mother’s Day is an important holiday of the month.

Thus, the focus of these articles is to both say Thank You to those that had female roles on the show, but not just in front of the camera, but who are these women off camera.

I will attempt to speak with these fine actresses and see if I can get them to answer some questions, but one thing is for sure. These articles will demonstrate how lucky we are as Chuck fans to be able to watch these wonderful women.

Most of these women have social media accounts, and some are even active on Instagram. Mini Anden, Yvonne Strahovski, Jordana Brewster all are posting photo along with many other Chuck actresses.

Women like Angie Harmon, a wonderful mother who is devoted to her family and career. 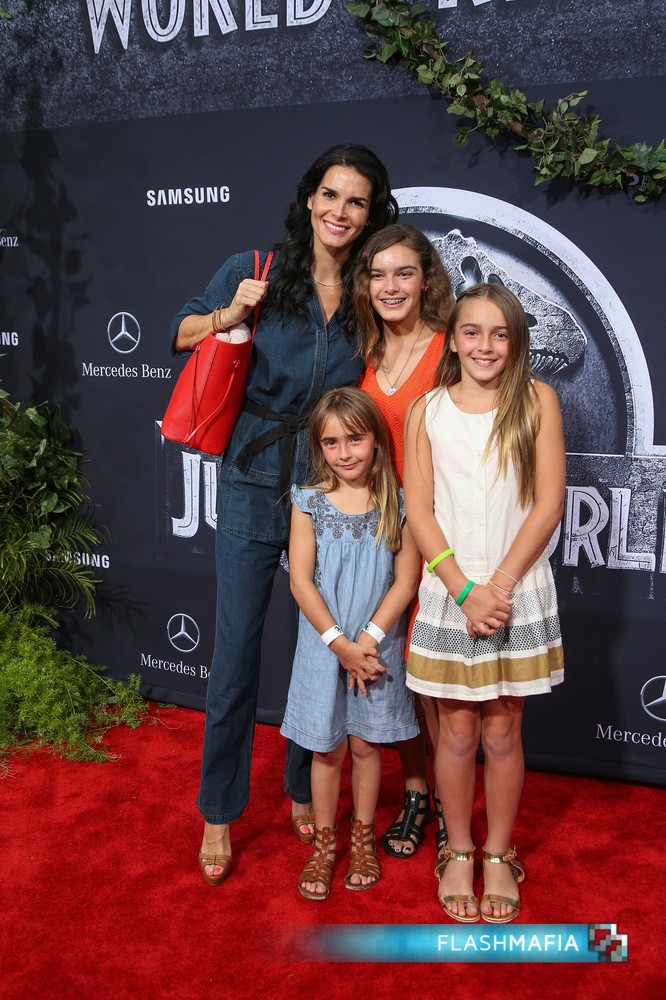 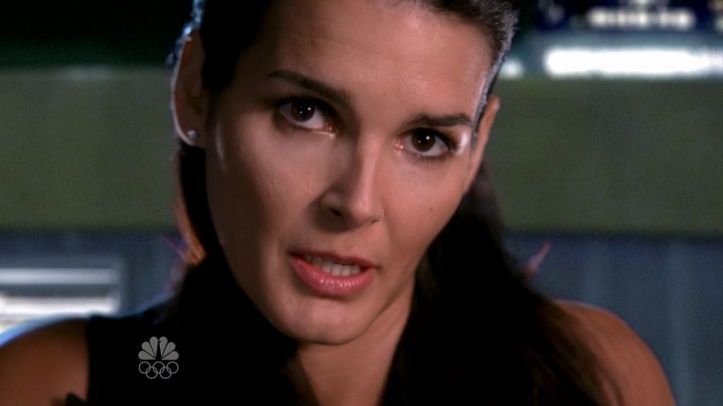 Angie Harmon did an interview with Rachel Ray, and explains what’s it like to balance work with being a mother. The years of women not being able to do both while maintaining a successful career never watched Angie during her days on Law and Order. 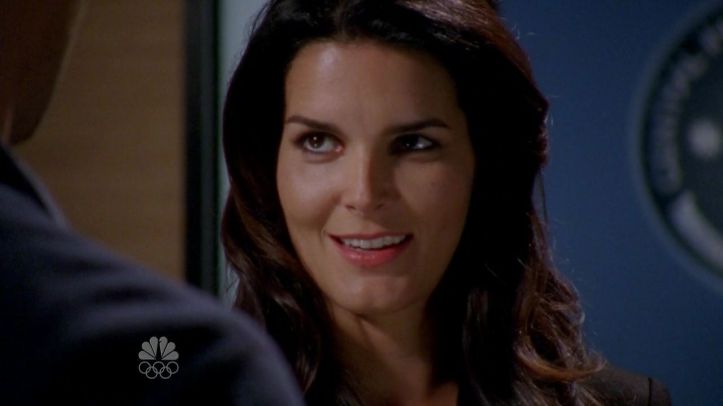 So I hope you look forward to reading these articles where we talk and pay homage to some of the finer women Hollywood has to offer and not just in front of the camera, but off it as well.

Chuckaholics would like to thank Angie Harmon for contributing her craft  on a television show we all love.